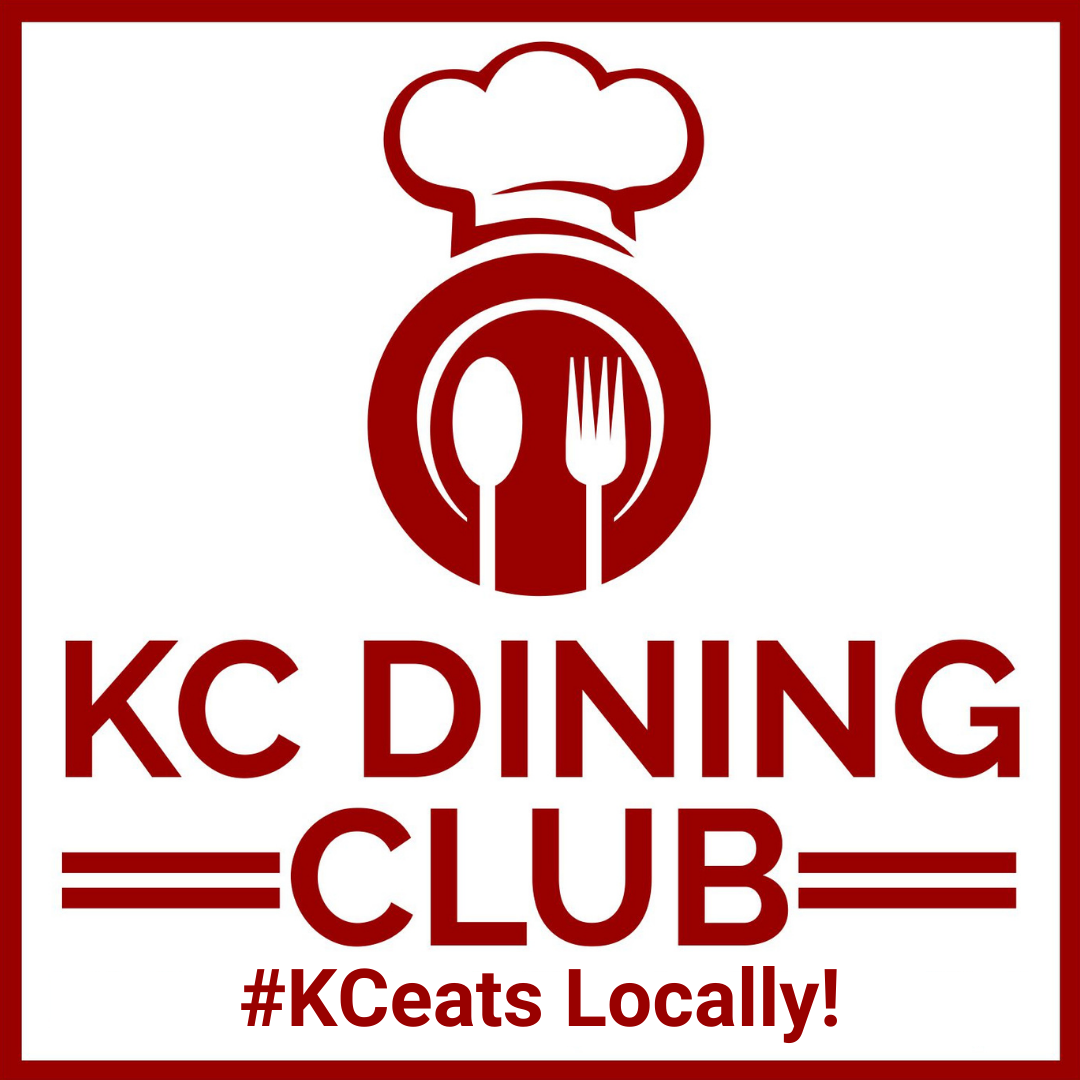 Housed in a former Merchant’s Bank constructed in 1920, the restaurant honors the architectural details of the two-story building which features a façade of plate glass and verde marble floors and walls. In the 1940’s, Brown and Loe was originally a produce broker with offices on the second floor of the Merchant’s Bank building. The new Brown and Loe Restaurant celebrates the techniques of curing, pickling and smoking meats, beautifully interpreted into marvelous American comfort cuisine. This is a true local venue, evidenced by the restaurant’s allegiance to the resident farmers and food artisans who supply most of the restaurant’s fresh ingredients. Brown and Loe Restaurant is the second dining concept introduced by Harry Murphy, owner of the River Market’s popular Harry’s Country Club.
Share:
Copy: